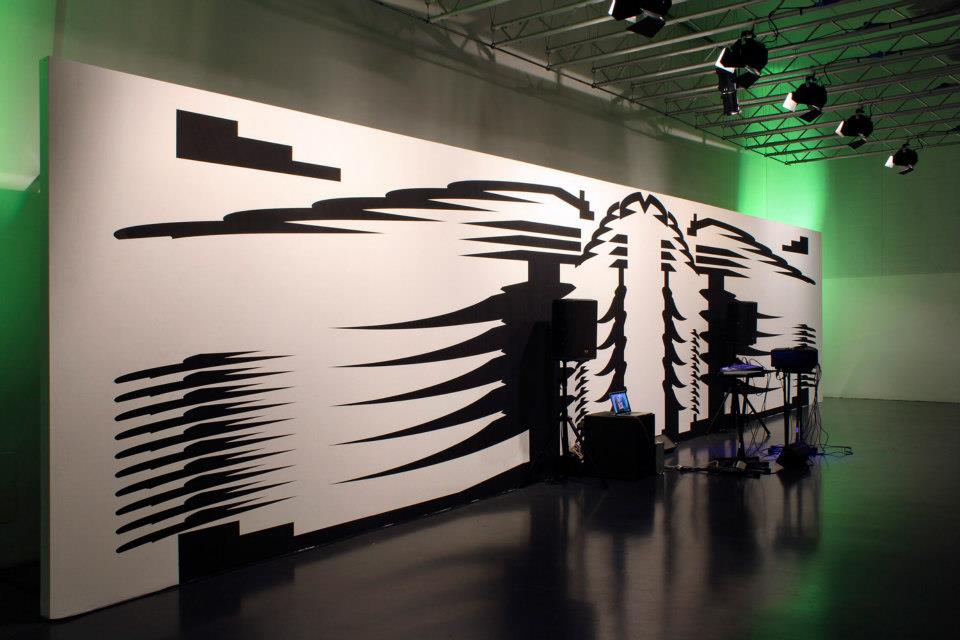 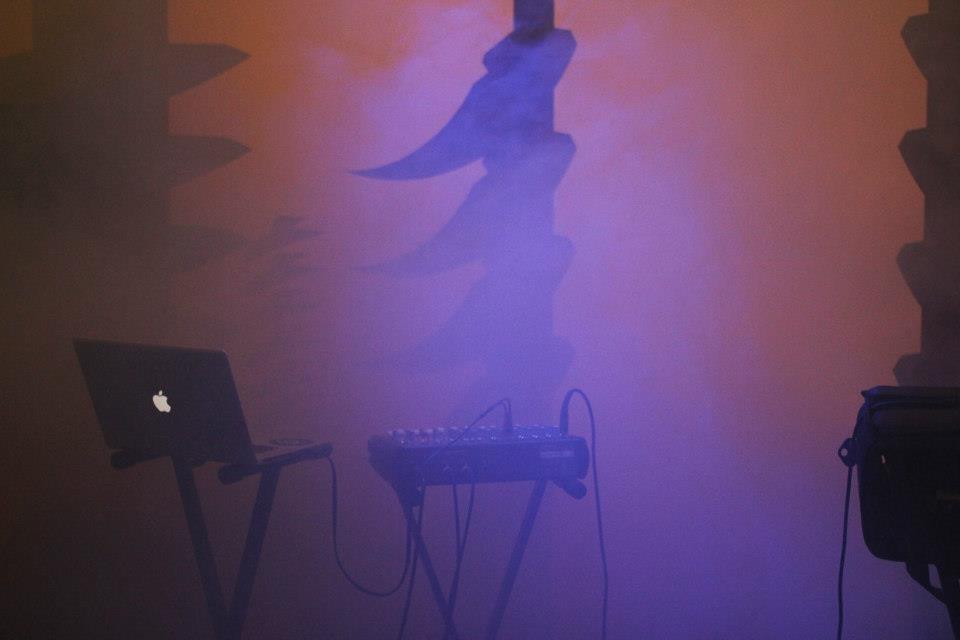 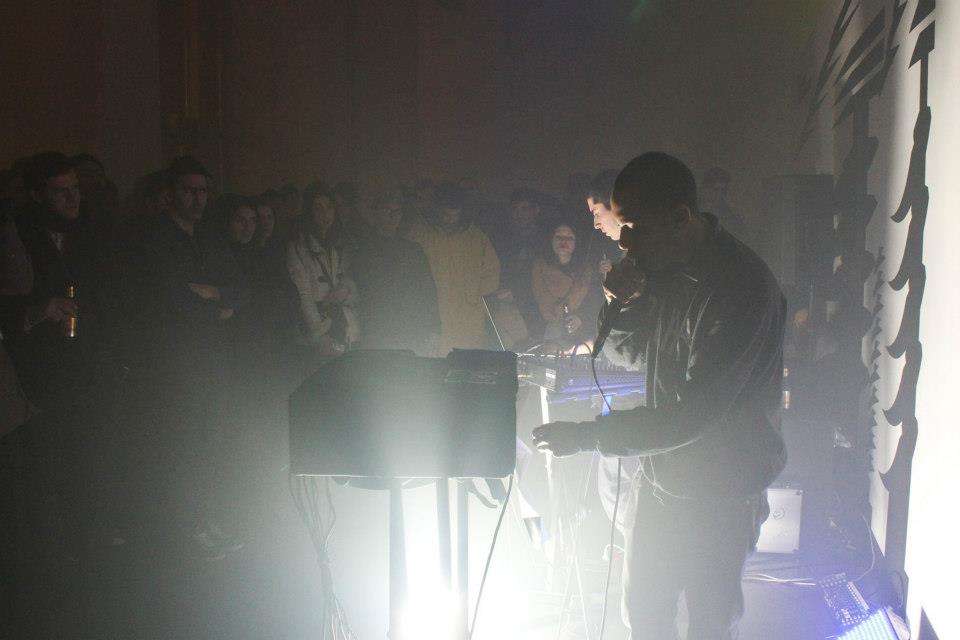 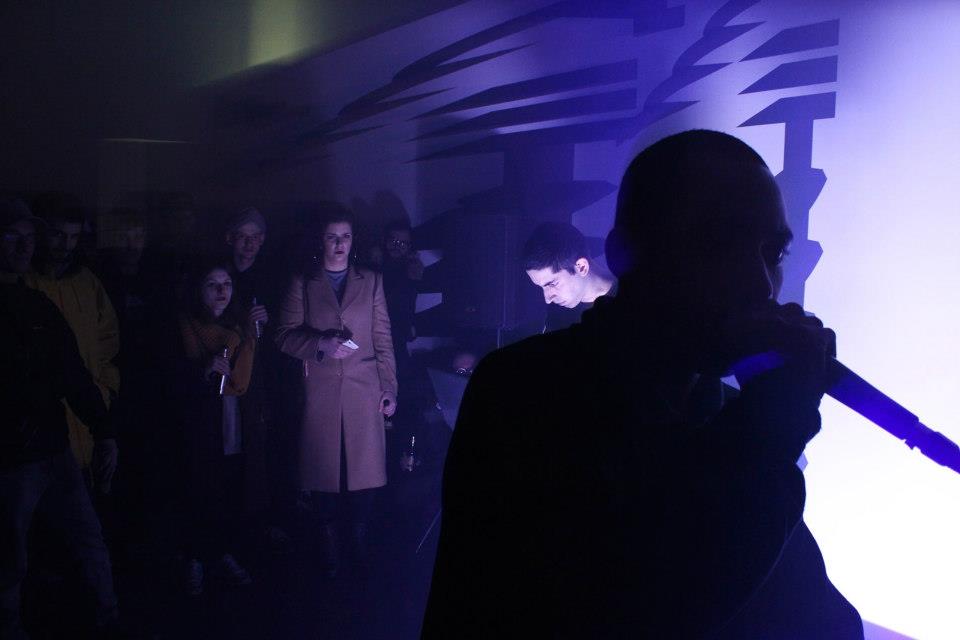 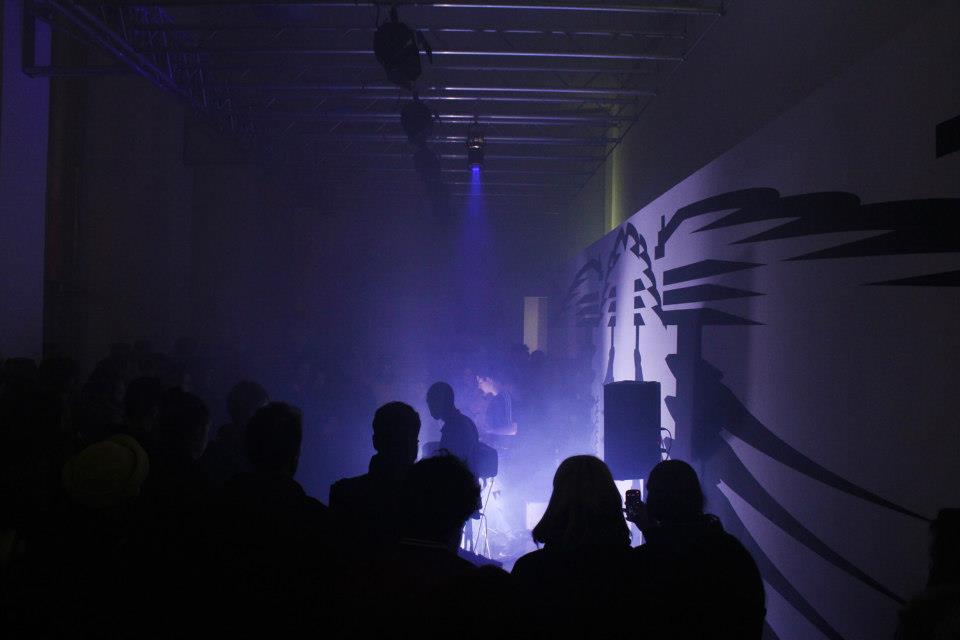 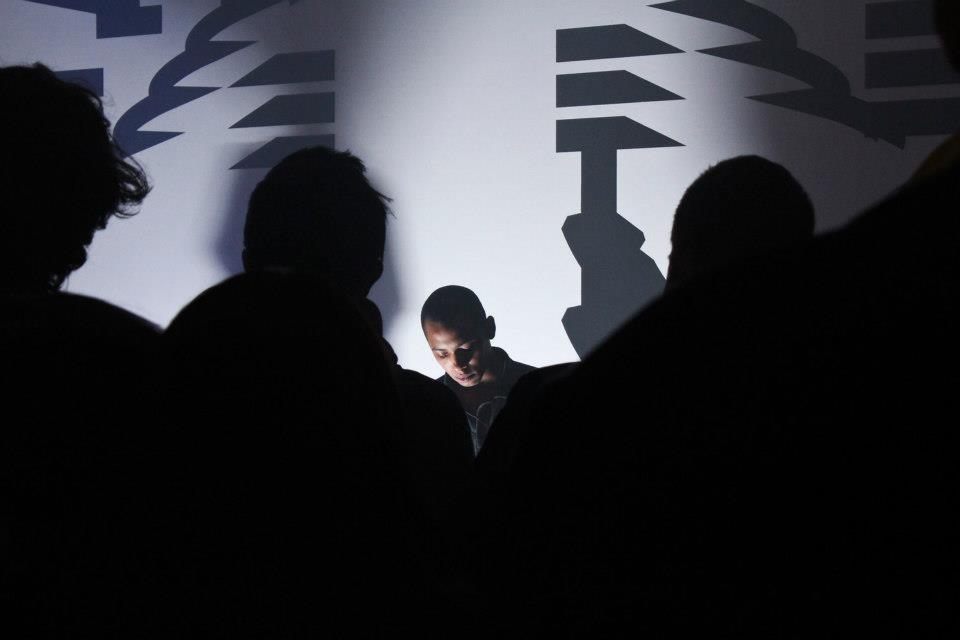 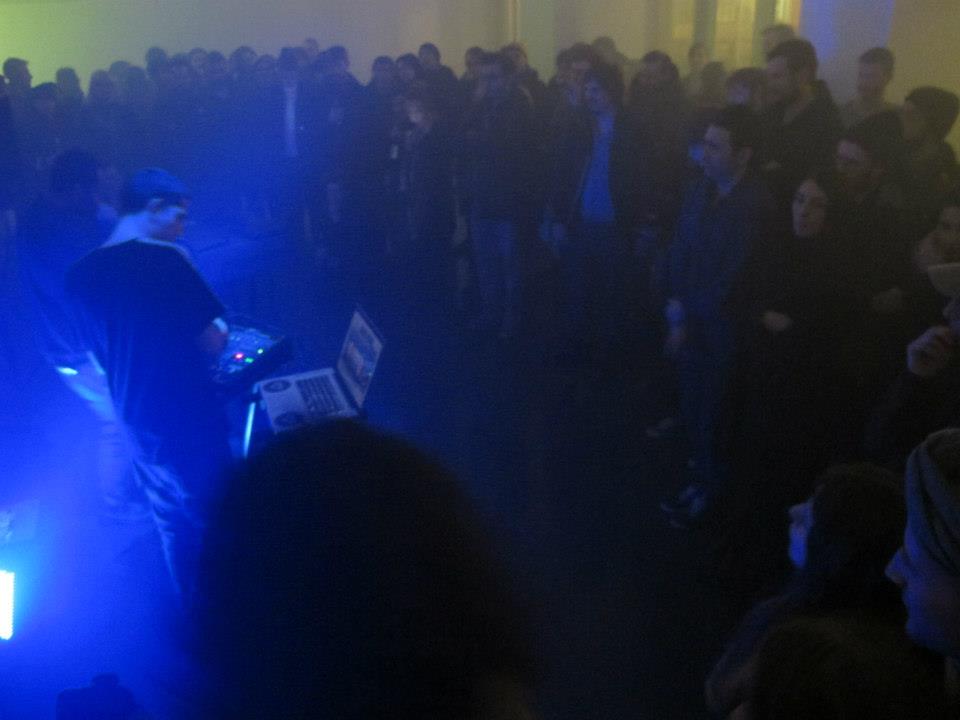 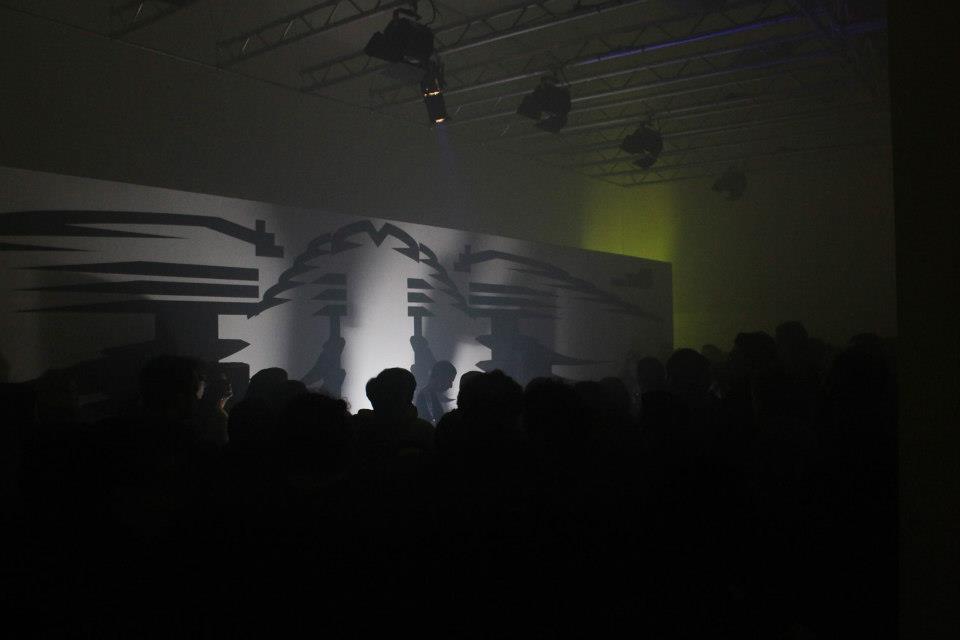 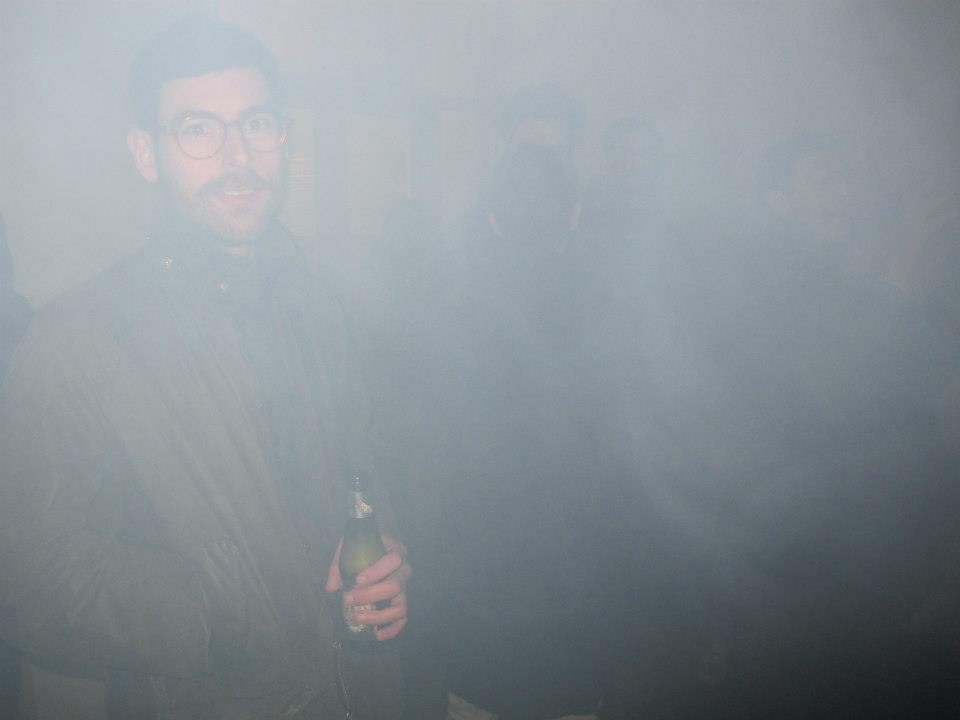 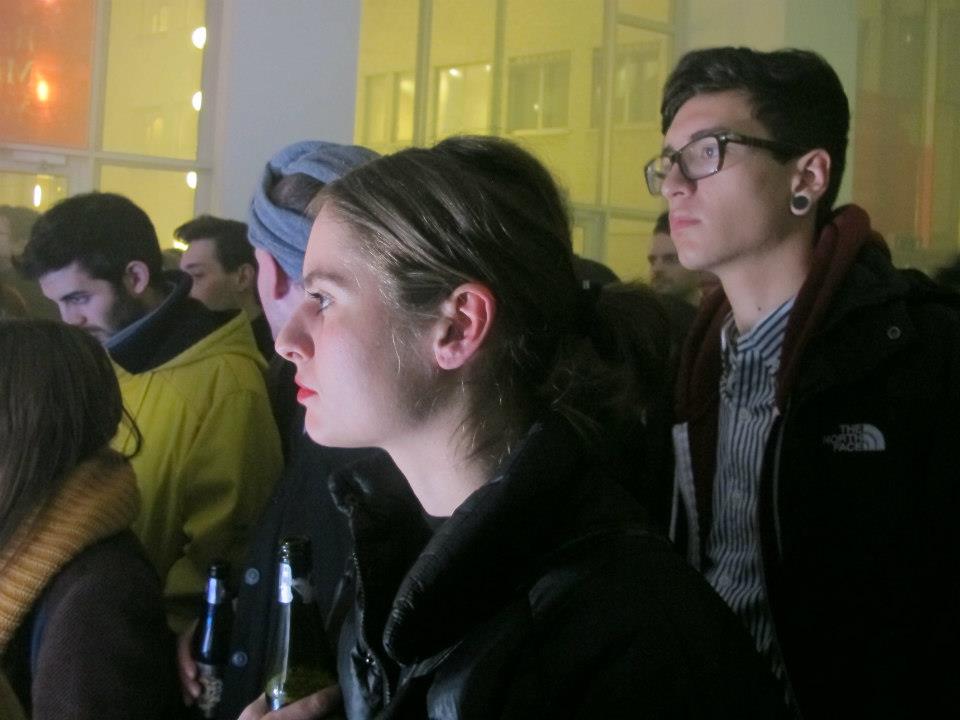 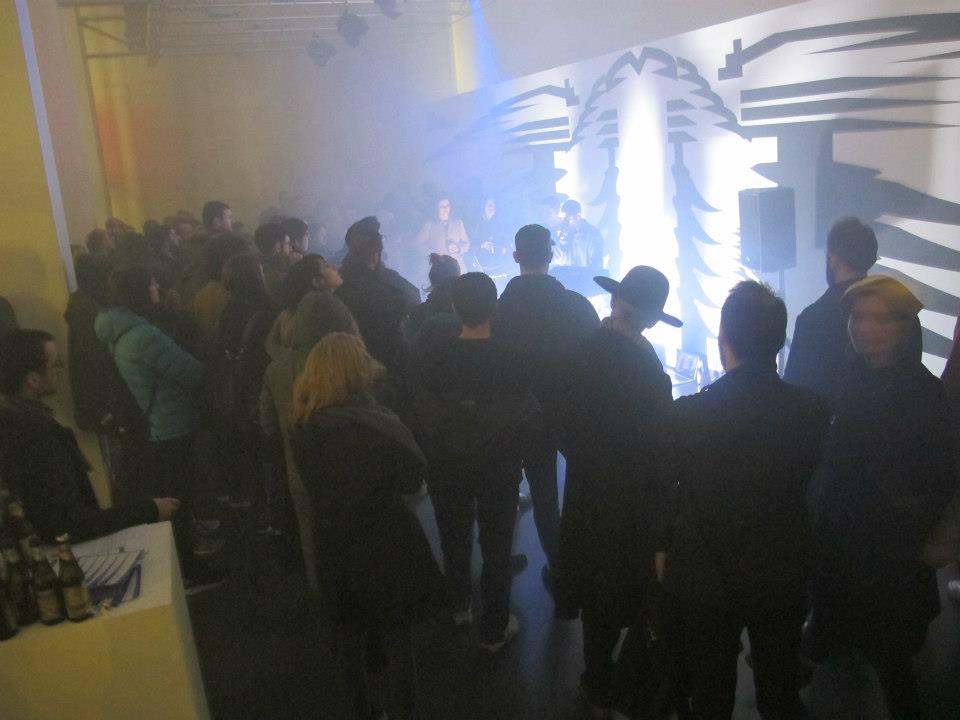 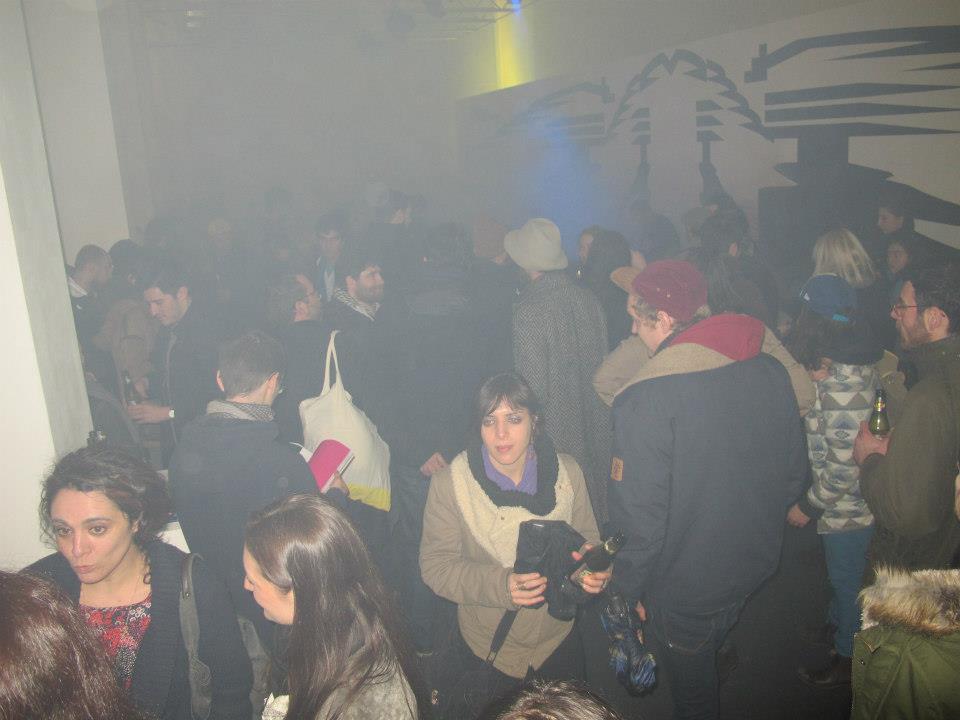 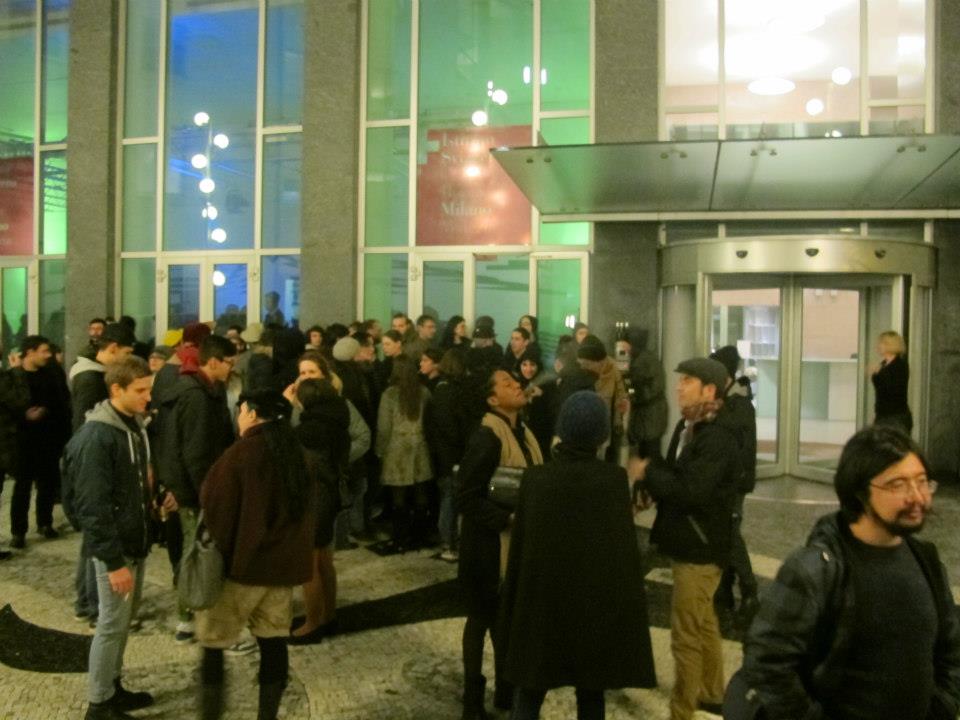 GIORGIO DI SALVO feat. PRIMITIVE ART
For the collaboration with Jim C. Nedd and Matteo Pit – very young protagonists of the avant-garde music scene in Milan – Giorgio Di Salvo, illustrator, musician, graphic artist and fashion designer, has worked on a display (connected with research conducted during a trip to Nepal) on archaic and primitive forms of tribal imagery: from tattoos to pre-Columbian architecture. Temples is a graphic project from 2012 in which Di Salvo gathers graphic reworkings of primordial symbols with a tribal matrix.
In this first of the four live events of the Draftsmen’s Fest, the Romagna-Colombia duo Primitive Art with establish a relationship with the display and the imagery made by Giorgio Di Salvo, through sound contaminations based on sampling of folk music from Africa, Nepal, Colombia and Italy.

Giorgio Di Salvo (Milan, 1981) has worked on hip-hop, writing and graphics since the 1990s. In 2005 he did his first collection for VNGRD, the brand where he is the creative director and a founding member. This also led to collaboration with the American brands Snafu, Rockers NYC, Actual Pain, Stussy and Fuct, the Italian brands Slam Jam and Super, and False of Singapore. He has worked as a graphic artist and illustrator for Vice Magazine, Fantom and Hunter. He is art director of the magazine STUDIO, together with Tommaso Garner.

Jim C. Nedd (Brescia, 1991) comes from Colombia and Guyana. Together with Matteo Pit (Ravenna, 1991), since 2011 he is part of Primitive Art. The “primitivisms” in question do not allude to the historic avant-gardes, but to an instinctive, tribal approach that is paradoxically related to digital cultures. Primitive Art call themselves “an Afrofuturist identity in a state of becoming,” hypnotic, linked to techno and to a precise imaginary that puts the duo in the buffer zone between the typical modes of clubbing and the visual arts.

The Draftsmen’s Fest is a display in progress that associates drawing – seen as direct gestural expression – with the production of sound. During each of the 4 events of the program in Milan, projects will be presented by Swiss and international artists and musicians, specially developed for the Swiss Institute in Milan.
The Draftsmen’s Fest examines the syncretic relationship between drawn imagery and sound, with particular focus on the intimate, confidential rapport that happens when the spectator is engaged in a frontal way: in a literal sense, and as a metaphor of the immediate impact the sound/image pairing can bring about. The artists and musicians invited to participate return to a practice that puts sound and sign into direct relation, full of mutual exchanges and references. This practice comes from a shared source of inspiration, namely the so-called Providence school and the successive episodes in the late 1990s and early 2000s of what was to become the symbolic place of a transnational movement, from the East Coast to the West Coast, Canada and Europe, by way of Japan: Fort Thunder, an abandoned industrial complex in Providence (Rhode Island, USA), occupied until 2001 by avant-garde musicians and artists, including Brian Ralph, Jim Drain, Brian Gibson and Brian Chippendale of Lighting Bolt, and Hisham Akira Bharoocha of Black Dice.

Artists who straddle the settings, places, persons and project that, over time, have consolidated on the international cultural scene: starting with this scenario, Draftsmen’s Fest attempts to reveal a precise expressive hemisphere, occupying the spaces of the Swiss Institute in Milan with sound and signs.


Curators
Francesco de Figueiredo is the Art Director of Nero, a magazine of contemporary culture and a publishing house specializing in artists’ books, of which he is co-founder. With Valerio Mattioli, he is part of the music project “Heroin in Tahiti,” begun in Rome in 2010.
Massimiliano Bomba is an artist who works with video and installation. In 2006 he founded RAWRAW Edizioni, a publishing project for contemporary art. Since 2009, together with Francesco de Figueiredo and Valerio Mattioli, he has worked on the graphics and production of Rainforest, a music project and series of artists’ publications, which began in Rome in 2008. He lives and works in Milan and Rome.